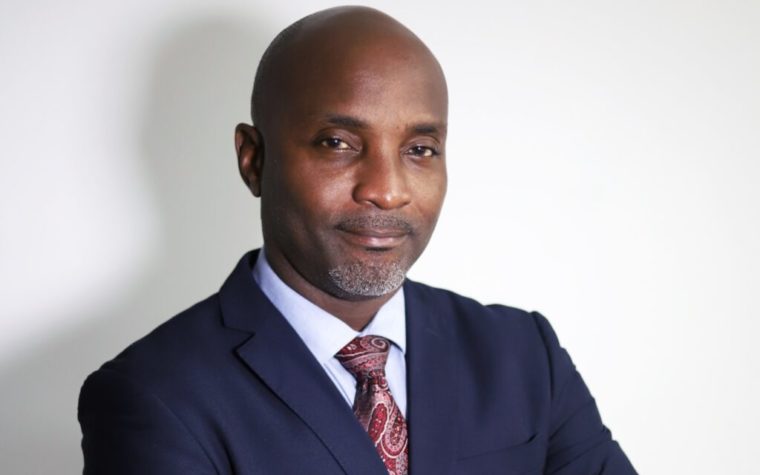 Taylor, whose appointment took effect on Monday, is the first Barbadian national substantively appointed to head the CTU in its 32-year history.

He was previously seconded to the CTU between June 2010 and August 2014 to work as its Business Development and Operations Manager, in a role that saw him working with regional governments in the development of policies to govern information and communications technology (ICT), leading the work to operationalize the CTU’s Caribbean Centre of Excellence, to offer consultancy services to the Member States, and representing the region in many international ICT conferences.

Sharing his vision for the CTU, Taylor said: “The CTU has to continue to be a leader in driving the transformation of national economies in the new digital context. This has to happen country by country, but it also has to happen within a regional framework such as the CARICOM Single ICT Space, an initiative for which CTU is the lead agency. This calls for a very focused and streamlined organization to promote harmonized policies and standards that will allow us to make the region more attractive for investment in the technology sector, and ultimately, to make life better for our people”.

Taylor joins the CTU from Barbados’ Ministry of Innovation, Science and Smart Technology (MIST), where he was its Chief Digital Technology Officer. In that position, he was the technical lead on Barbados’ digital transformation, improving public sector service delivery through the strategic use of innovation, science and SMART technology.

He also has acted as the Ministry’s Permanent Secretary and formerly managed the Information Systems Unit in Barbados’ Ministry of Foreign Affairs and Foreign Trade and its overseas missions. While working with the Ministry of Foreign Affairs he briefly headed the CARICOM and Caribbean Relations Desk where he represented Barbados at regional policy meetings of CARICOM and the Association of Caribbean States (ACS).

Taylor is an advisor on Internet Governance and has published research on e-Commerce diffusion in small island developing states in the Journal of Information Systems for Developing Countries. He is a technologist at heart and a founding member and former Chairman of the Barbados Chapter of the Internet Society, an organization whose aim is to promote the open development, evolution and use of the Internet for the benefit of all people throughout the world.

On Wednesday, June 16, the United States Embassy in Barbados along with other U.S. Embassies…

The Ministry of Health is launching a new online registration system for the COVID-19 vaccine.…

Members of the Media, I thank you for joining us this morning for the PSOJ’s…