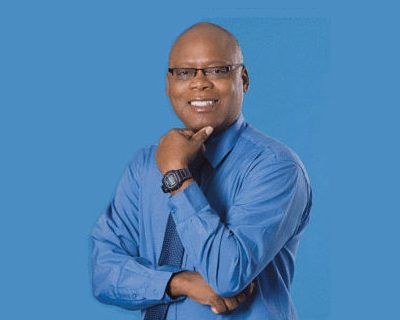 The Caribbean Broadcasting Union (CBU) congratulates David Ellis, one of our  Directors, on his retirement from STARCOM Network, Barbados, after 40 years of service to the media.  While his most illustrious work has been in journalism, David has served the media up to the level of Station Manager of Starcom Network.

In a career which began in the newsroom of the Caribbean Broadcasting Corporation (CBC), Barbados, it was his pursuit of quality and excellence that has earned him an enviable reputation as a journalist undaunted by the stature of his guests.

David’s contribution to the region included the role of News Director of the most powerful broadcasting station in the region, Radio Antilles (based in Montserrat) which had the reputation of the most independent news coverage in the region.

The CBU thanks David for his contribution to our industry and our Union, as well as the fellowship he brought as a Director seeking always to see how we could collaborate more as an industry in training our professionals and learning from each other in the region.

The Caribbean Broadcasting Union (CBU) is pleased to announce that Eutelsat, one of the leading…

LAUNCH CEREMONY OF THE 50TH GENERAL ASSEMBLY OF THE CBU AGA will take place in San Andres Island, Colombia