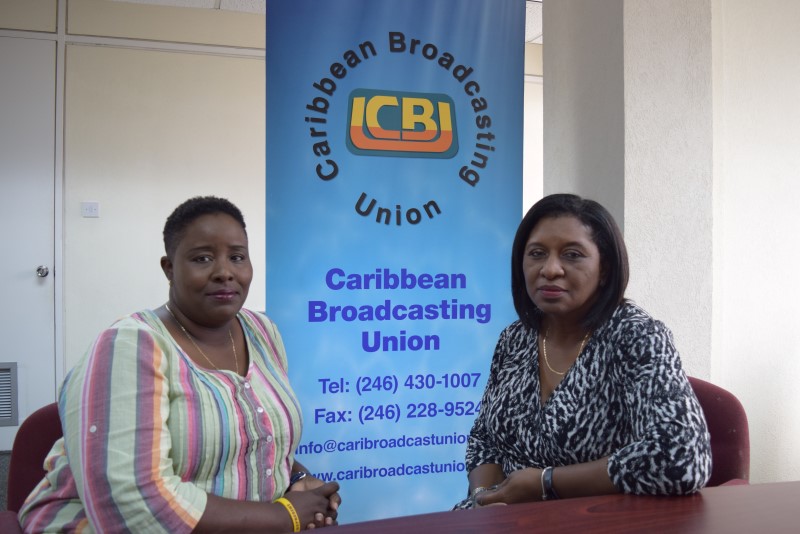 Ms Kentish was elected unopposed at the ACM biennial Assembly in Barbados over the weekend.
The discussions between the CBU and ACM heads focussed on continuing collaborative efforts of the organisations including improving the capacity of Caribbean media to offer responsible coverage of children and youth, under a project supported by the UNICEF Eastern Caribbean Office, as well as expanding the reach of ACM’s previous work in climate change coverage, as highlighted during its recent IFEX-sponsored workshop in Barbados. 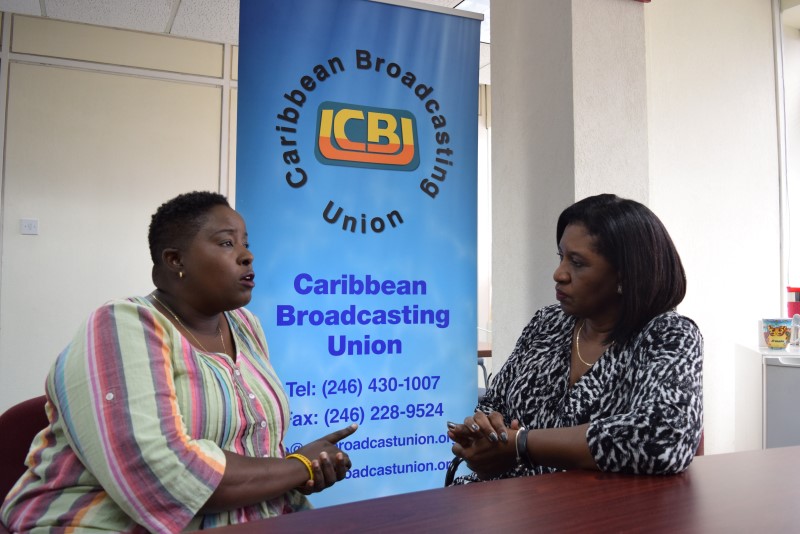 This year the CBU’s Annual General Assembly in Kingston, Jamaica from August 13-15 takes place under the theme, “Building Resilience to Climate Change: Business, Technology and Content Options for Caribbean Media”.

Read the recent call-to-action from the public lecture by Dr. Sally-Ann Wilson, CEO of the…

Please be advised that the CBU Secretariat in Bridgetown will be closed on Monday, August…