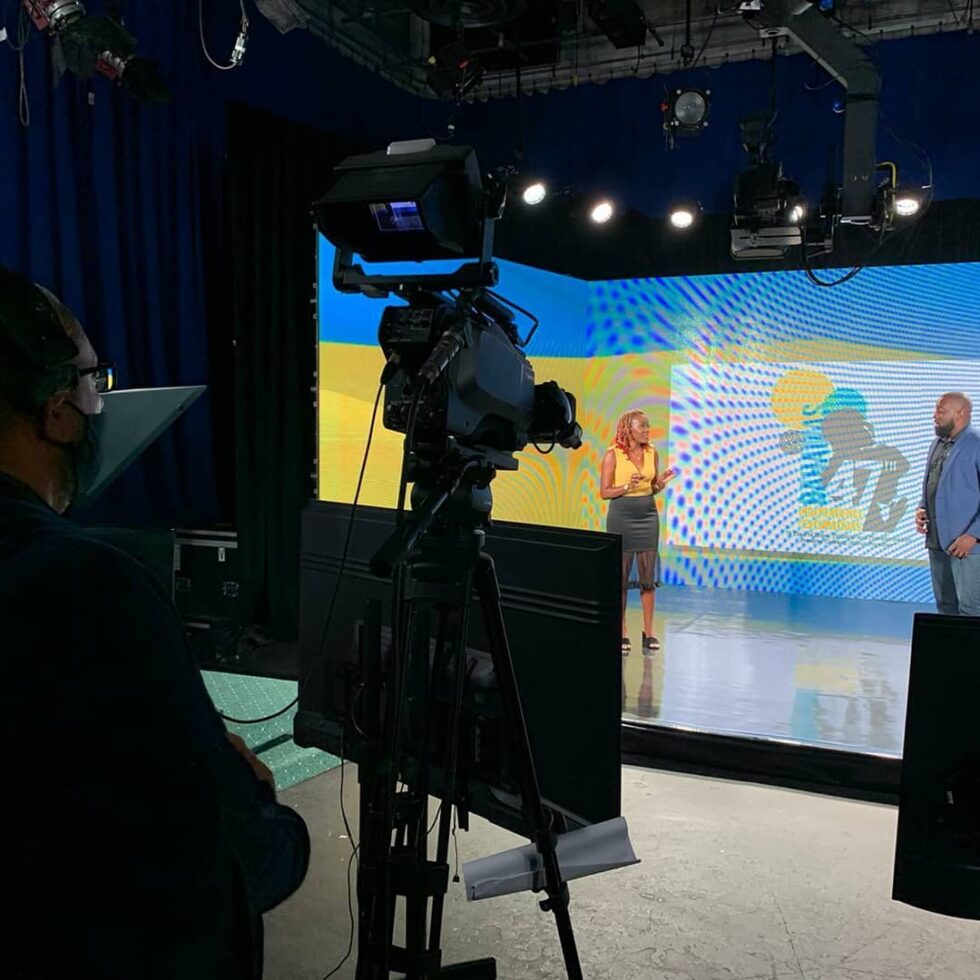 Bridgetown, Barbados. May 3, 2020. “Media workers across the world are marking World Press Freedom Day 2020 in an environment never experienced before; one that creates fear and tremendous uncertainty, but one which requires
fearless, factual, informative and responsible journalism to serve our peoples well”, declares the Caribbean Broadcasting Union in a message to mark the occasion. World Press Freedom Day 2020 is being marked under the theme:
“Journalism without fear or favour”.

In its statement issued Sunday, the CBU noted that this year media workers have to be concerned about the security of their jobs, about their state of health and well-being, but have to remain in pursuit of facts and information to help millions of consumers navigate a situation that is unprecedented.

The statement commended media workers in the Caribbean for stepping up to the challenges of reporting on a public health pandemic, in ways not seen before. It said broadcasters and publishers are devising tools and innovating in order to serve their audiences well.

“Be vigilant that we do not facilitate the erosion of media rights as curfews, lockdowns and periods of public emergency are imposed, among necessary measures to manage the pandemic”, the CBU statement said adding that while journalists must abide by the law, every effort must be made to have exemptions and facilitations made by the authorities to allow media to gain full access and answers to their questions in order to tell people’s stories and hold authorities accountable.

The statement also implored all at this time, not to forget, places in the world where journalists have been jailed, mistreated and even killed as they sought to provide information to the public.

The CBU hailed traditional media channels (broadcasters and newspapers) that mainly make up its membership for the tremendous public service role it has played in the Caribbean throughout this emergency so far, saying they have been the most reliable sources for the public.

“We must remain responsible even as we push to get information”, the CBU said also cautioning that our audiences are already frightened and there should be no unnecessary or uncalled for alarm.

The CBU, with members in more than 20 Caribbean countries, also disclosed that it will be hosting a Webinar on Monday, May 4, under the theme “Press Freedom During a Health Pandemic” which will involve Christopher Barnes, President of the Inter American Press Association, Dr. Livingston White, Director of the Caribbean School of Media and Communication and Wesley Gibbings of the Association of Caribbean Media Workers.

Bridgetown, Barbados. March 15, 2020. The Caribbean Broadcasting Union, CBU has taken note of the…