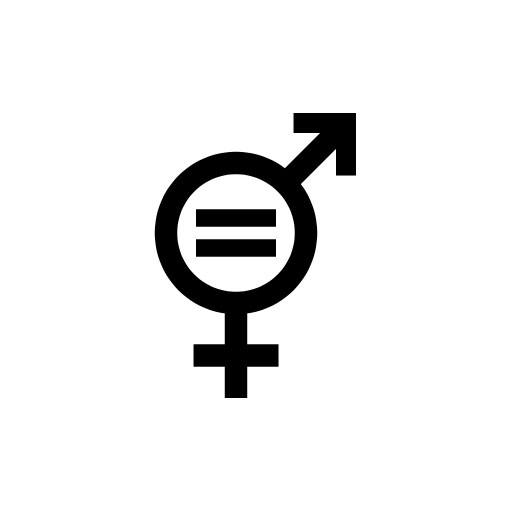 Throughout the rest of 2014, Caribbean media managers will be supported in introducing policies and procedures in their institutions aimed at ensuring men and women have equal opportunities to practice their professions.

This continuation of CBU’s commitment to addressing regional development challenges takes place under the umbrella of UNESCO’s Gender Sensitive Indicators in Media (GSIM) project. In 2012 and 2013 CBU and UNESCO launched a pilot project on GSIM which saw four of the Union’s members being assessed for gender equality in all aspects of their operations.

At the upcoming CBU Annual General Assembly, slated for August 18 to 21 in Paramaribo and Suriname, UNESCO and the Union will launch the follow-up phase of the project. Ms. Christine Norton, UNESCO Representative and Director for the Caribbean will be the key-note speaker at a Gender and Media Forum for broadcasting owners and executives, on the third day of the Assembly. The forum will also feature a special presentation by Media & Gender Consultant, Francine Charles, on the case studies of the four media houses which participated in the pilot.
After the formal launch of the second phase of the project, media houses from throughout the CBU’s twenty-two (22) member countries and territories will have the opportunity to be mentored in introducing updated policies, in all areas of their operations, which actively support gender equality.

The project will also provide members of the CBU with a wide range of of gender equality measures and tools, specially designed for media.

The CBU’s forty-three (43) Full and Associate members include broadcasters in twenty-two (22) countries and territories of the English, Dutch and Spanish-speaking Caribbean. As an industry association, the Union focusses on capacity-building of media institutions and professionals; joint negotiation of rights for programming; and advocacy in regional and international forums on policy and technology issues.