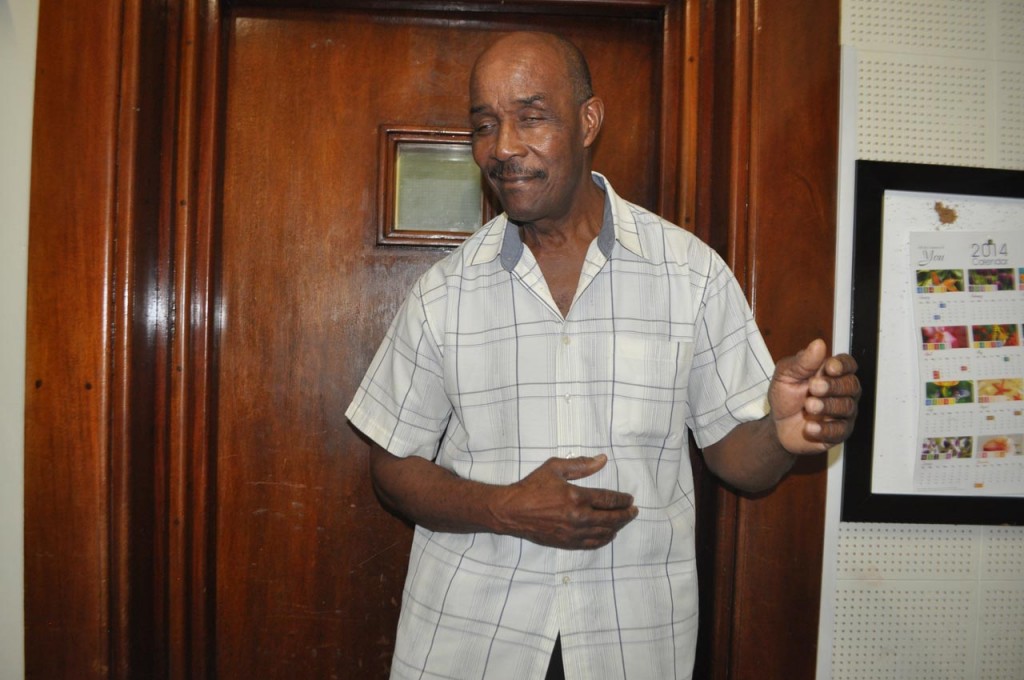 Mr Small was made a Member of the Most Excellent Order of the British Empire, for service to the community.

Mr Small, who is blind, has inspired audiences throughout his home country of Barbados as a radio broadcaster and show compere. He has twinned his media career with strong advocacy for the rights of senior citizens and the disabled both on and off-air.

Mr. Small began his career in radio with Rediffusion Limited (currently Starcom Network) through an opportunity provided by CBU Hall of Famer and broadcast legend, the late Mrs. Olga Lopes-Seale.

Mr Small’s advocacy has in no way been hampered by his disability. Among his many instances of community leadership was leveraging the capacity of the Barbadian diaspora by launching a charity in the United Kingdom mobilise resources to support the aged at home in Barbados.

He is still actively engaged in the media currently recording his programme Visions twice a week at Starcom Network for airing on Sundays, specifically targeting the disabled.