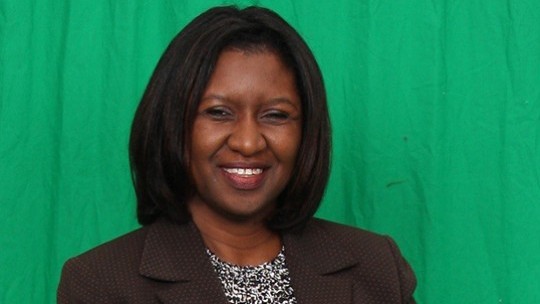 Sonia Gill, a journalist, media regulator, and attorney at law, is the new Secretary General of the Caribbean Broadcasting Union. Her appointment will take effect on January 20, 2014.

Ms Sonia Gill is a graduate of the University of the West Indies and the University of London. She recently completed a tour of duties as Assistant Resident Representative and Governance Advisor of the United Nations Development Programme (UNDP) Jamaica.

Ms Gill has lectured in Constitutional and Administrative Law and has also lectured in Media Skills as well as Media and Language. She previously held the post of Assistant Executive Director of the Broadcasting Commission of Jamaica and is a member of Rotary International.

She replaces Mr J. Patrick Cozier who retired from the position of Secretary General of the CBU on December 31, 2013 having served the Union in that capacity for approximately 18 years.

The Board of the CBU, in announcing Ms. Gill’s appointment, also “heartily” thanked Mr Cozier “for his many years of dedicated service.”‘